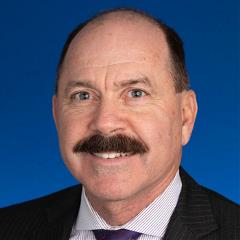 Michael Hoffman joined Stifel in 2014. Based out of the Baltimore office, Mr. Hoffman is a Managing Director and Group Head of Diversified Industrials Research, covering Environmental Services and Pest Control.

His past awards include ranking #2 in pollution control from Institutional Investor, Greenwich Associates, and Reuters and top ranked with Starmine for Commercial Business Services estimates and stock picking.

Mr. Hoffman earned a B.S.E. from Widener University and an M.B.A. from the Johnson School at Cornell University. He is the 2001 owner/rider winner of the Maryland Hunt Cup, errant golfer and avid fly fisherman. 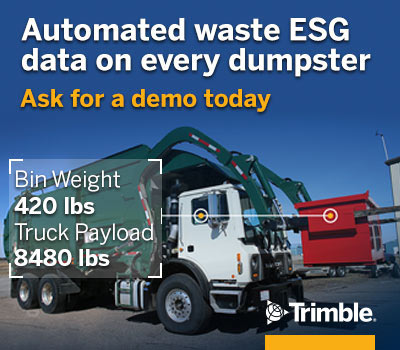 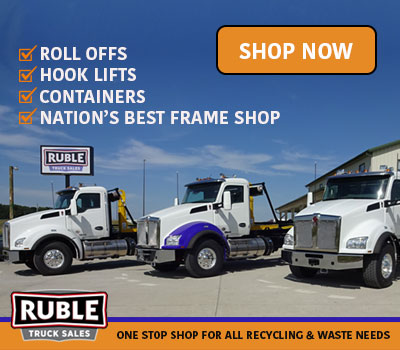 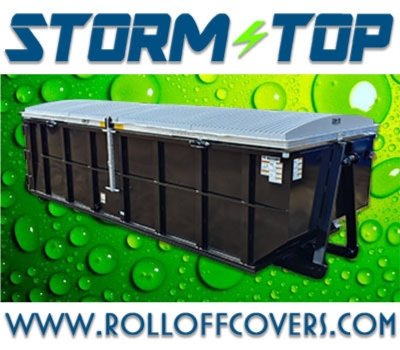