Nominations for Officers of the Association (FY15) 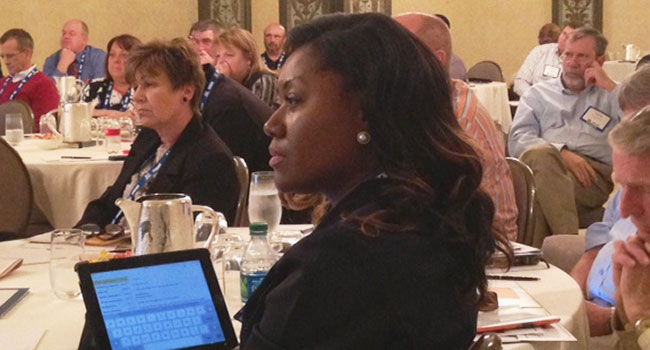 The EC approved the nominating committee’s candidates for Secretary, and advancement of the current officers to the next level of office at their Mid-Year Meeting; The EC-approved recommendations of the Nominating Committee is further subject to IB approval and written ballot of the SWANA Membership via on-line voting in June-July 2014.