The essays shared here include the data cited and opinions expressed by the student applicants in response to a request to “Provide a one-page essay about the role some aspect of solid waste management (e.g., education, recycling, food waste recovery, composting, landfilling, etc.) plays in addressing an environmental issue currently in the news.  What are the responsibilities of individuals who generate the waste (including producers/manufacturers and consumers) versus the professionals tasked with managing the waste?”

Essay Relating Experience to the Field of Solid Waste Management

As a descendant of a coal mining family from West Virginia, I have always felt a calling to devote my career to energy production. Unlike my predecessors, I can see the harm that coal has on the environment and the well-being of our communities. Coal extraction has also drastically changed since there was a Ross in the mines, since they went into the mines rather than participating in mountaintop removal that is commonly used today. Motivated by my family and the love for my home state, I took off to Indiana to participate in a dual-degree program between Butler University and Indiana University, Purdue University of Indianapolis to study environmental studies and energy engineering.

In my first college engineering class, we had to write an essay and present it on a renewable energy source. However, none of the seven students in my class was allowed to have the same topic. I was the last to choose their topic and ended up with “waste-to-energy,” even though I had never heard of it before. By the end of that research project, I knew I found my calling. Landfills are the new mines.

Two years later, I began to take upper-level environmental studies courses. In one semester, I took both Environmental Justice (EJ) and Environmental Conflicts (EC). These courses made me realize that although waste-to-energy is a form of renewable energy, it is not inherently good. In the EJ course, we studied a waste-to-energy facility that was not properly disposing of its waste ash and how it had disastrous impacts not only on its surrounding community, but also for the locations where the waste ash was dumped. At the same time, I was reading through the text Sacrifice Zone by Steve Lerner in the EC course. The book is a compilation of case studies about communities that have experienced significant negative impacts due to corporate negligence. The one case that stuck out to me in this book was about Marietta, Ohio; I spent many summers in this town visiting my grandparents. While the case was focused on a steel plant rather than a waste-to-energy facility, with the lessons from the EJ course in mind, I knew that it didn’t matter the source of pollution; it is emitted, the facility’s responsibility to contain and treat it.

With this passion, I want to work within communities as much as possible. Meaning, hearing from the citizens that live near facilities and whose lives are directly impacted by their operations. I attended the University of Maryland’s Environmental Justice Symposium in 2019. One of the presentations was by a grassroots organization that fought to close a waste-to-energy facility in Baltimore that hadn’t been updated in decades. I met with the speakers after the presentation and asked them how they would feel if the facility was updated and used scrubbers to reduce pollution. They said that because of their experience, they would rather have all waste-to-energy plants shut down and only use landfills. While it was heartbreaking to hear, I cannot blame them for their mistrust since the previous waste-to-energy plant did not operate with concern for their community. I want to help change that narrative.

When I studied abroad in Europe, the approach towards harnessing waste energy, both solid and geothermal, was completely different than in the states. Where I studied in northern Sweden, there were several small landfills, all which collect gas, in addition to waste-to-energy plants. For my hometown, there is one massive, partially unlined landfill for the five surrounding counties (it accepts waste from neighboring states as well), and it does not collect any gas. I strongly believe that the localized waste management that I studied in Sweden is beneficial to both the industry and the community, so I feel passionate about incorporating that approach in my future career. Things were not much different in Germany from Sweden; the waste-to-energy plants I toured were regularly updated so as not to negatively impact the community and stay as efficient as possible. Solid waste was not being neglected as a serious energy source and the emissions were being mitigated.

In conclusion, I have an overwhelming love for my community and my neighbors. I want to be part of the new generation of energy producers in my state while ensuring that my community, wherever I end up living and working, is protected. My college education has given me both the technical skills required to be a successful energy engineer as well as made me highly aware of the social responsibility that comes with the job. 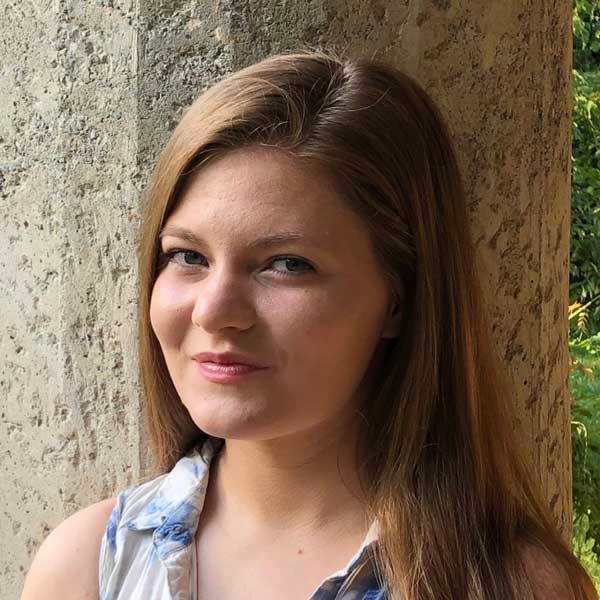